IGLAN is a practitioner of environmentally friendly lubrication systems. IGLAN was established in 2009, specializing in the production of centralized lubrication systems, passed the IS09001:2005 quality management system certification, and has a number of practical patents. 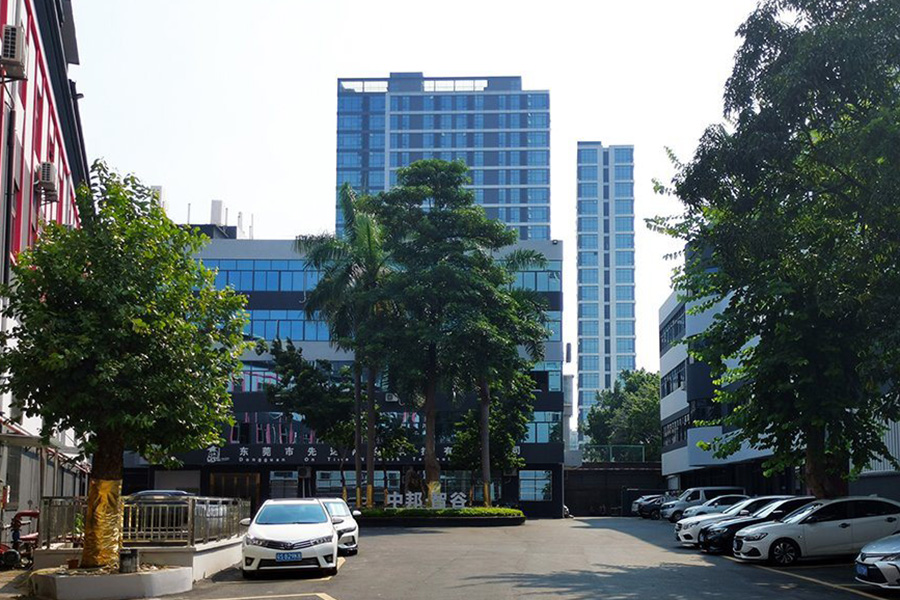 IGLAN is a supplier of centralized lubrication products, solutions and services. A more efficient, productive and sustainable way to reduce friction and make things run faster, longer, cleaner and safer for a stable and reliable world. IGLAN started the exploration of friction and lubrication in the operation of CNC machine tools as early as 2005. 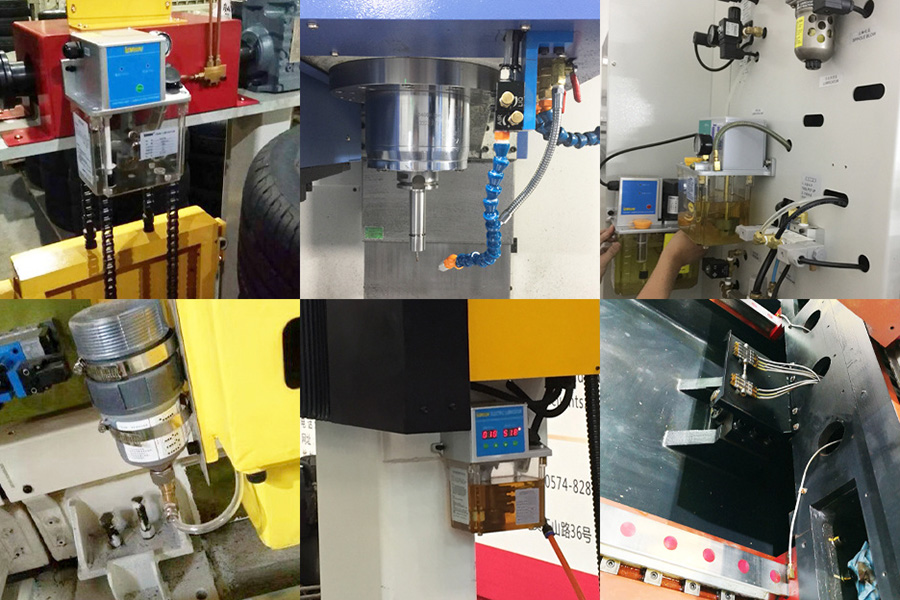 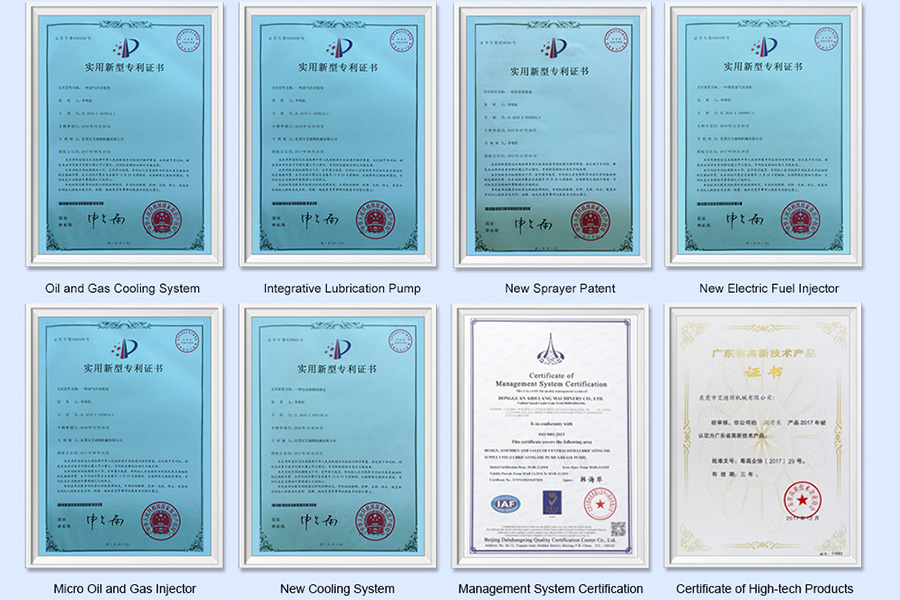 Please clicking "Accept" to allow us to customize your website experience by tracking cookies. You can update cookie settings by adjusting your browser settings.
More info Accept